Liberec is the district capital with about 100 000 inhabitants situated on the Lusatian Neisse river and surrounded by the Jizera Mountains and Ještěd-Kozákov Ridge. It is the fifth-largest city in the Czech Republic. Liberec was once home to a thriving textile industry and hence nicknamed the "Manchester of Bohemia". Liberec's prominent buildings include the Town Hall (1893), the Liberec Castle (Liberecký zámek), built in the 16th century, and the Ještěd Tower (1968) upon the Ještěd Mountain, designed by architect Karel Hubáček, which has become a symbol of the city.

The zoo in Liberec was the first to be opened in Czechoslovakia in 1919. The zoo contains a wide variety of fauna (about 143 species on 13 ha), including large mammals like elephants, giraffes, sea lions and white tigers, which are a genetic anomaly and hence very rare. The zoo participates in breeding activities of endangered species to help preserve the gene pool. 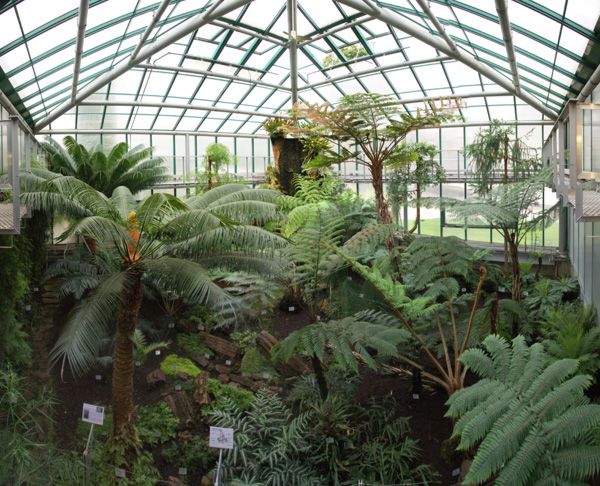 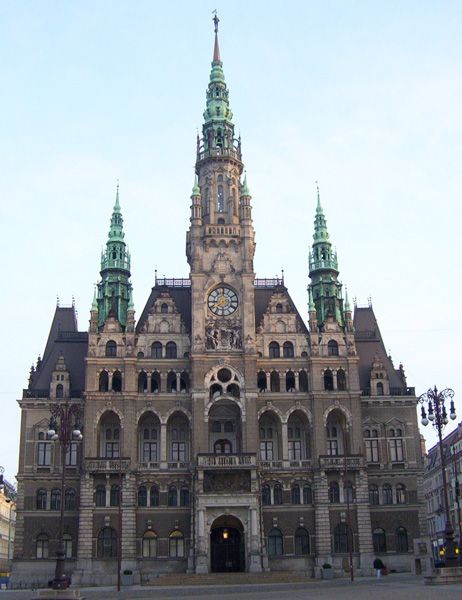 The Botanical Garden in Liberec (completely rebuilt from Kučera 1995 to 2000) comprises nine glass houses for visitors (with a total area of 3,000 m2 (32,291.73 sq ft) and 13 exhibition themes), nine plantation glass houses and a large exterior terrain. It continues the legacy of a botanical garden established in 1876 by the Verein der Naturfreunde ("Society of Friends of Nature") on a nearby site and it is therefore considered the oldest one in the Czech Republic.